Safety of flight is Santa Barbara Airport’s highest priority, SBA also values a good relationship with the surrounding community and aspires to be a good neighbor.

No customs personnel or facilities are available and international aircraft will not be allowed to land unless an emergency exists.

Numerous flocks of birds on and in vicinity of airport.

Due to limited ramp space at the airline terminal, non-scheduled transport category aircraft with more than 30 passenger seats are required to contact Operations 24 hours prior to arrival at 805-681-4803.

Santa Barbara Airport does not have any operating curfews.

Runway 25 arrivals turn left base leg offshore, while remaining within two miles of the airport.

Runway 15L/R arrivals should enter the Class C Airspace via Highway 101 and remain at or above 1,500 feet until four miles from the airport.

All Runways  |  Departure Only

Depending on the runway and aircraft category, aircraft departing under VFR maybe issued an initial departure assignment.

Runway 7 – Fly runway heading until reaching 500 feet MSL, then turn to 120-degrees or 200-degrees depending on departure direction.

PublicVue™ permits the public to follow, capture and review operations in the vicinity of their homes, schools and businesses in near-real time. With this solution, airport staff can focus on analysis rather than data entry and users can view and print submitted reports for authentication of noise complaints.

Santa Barbara Airport has three noise monitor stations located off the approach and departure end of the primary runway 7/25. 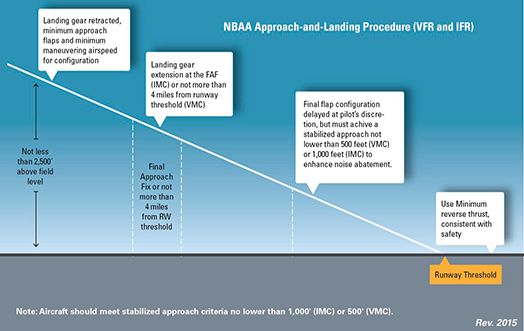 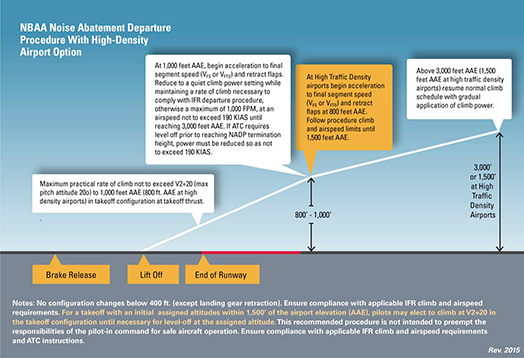